Posted on November 3, 2016 by thesupacoowackiestblogintheuniverse

My Halloween hangover is over and my Michaelia tears are wiped away as we enter a new episode of The Amazing Race Asia.

If you have watched The Amazing Race Asia, you know it is the franchise with the strongest core of all-female teams in contrast to other franchises.

They are not reaching Ida & Tania, Jess & Lani, or Singaporean Sophie & French Born Aurelia levels of legendary status, but they are on a clear cut path to it.

In the words of George of W. Bush, I will stop “misunderestimating them”.

Nobody is as agile, sneaky, and clever as them in this cast. They have been first to numerous equalizers thus far.

Furthermore, if they keep plugging every sponsour in every confessional, producers may give them that extra “nudge” to put them ahead of all other teams.

Did I mention how strong all-female teams are in TAR Asia?

I hope we get more Yvonne & Chloe content this week. I can only stretch the straddling jokes so far.

I continue to have Andrew & Syeon flashbacks. Tom & Anita have done very well up to this point, and have overcome obstacles to still retain a respectable position.

If they stop making big mistakes, they will become a frightening team.

As long as Mike’s other eye doesn’t get poked out, and JK doesn’t push his patience too much with his antics, JK & Mike should be due for a round where they do reasonably well.

The only consistent team in this cast. To take a page out of Chloe’s book, they shall straddle the middle of the leaderboard.

This team has yet to demonstrate any significant strengths, but also have yet to show any major weaknesses. Parul being a secret master of telepathy can only get you so far in The Amazing Race until they start coming up with a game plan to topple these tough teams.

Let’s just be clear: Three equalizers were required to save Alex & Will from the bottom in the past round. An asterisk should be put beside their silver medal position.

The Chicago Cubs won their first World Series in 108 years, and I just won my first game of beer pong on Halloween.

But Vicky & Rachel climbing out of the cellar seems outright impossible.

Their motivation is evaporating, and their average is the worst of everyone. The odds are stacked against them. 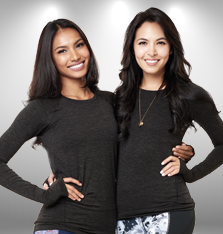 “HEY, THEY’RE NOT DOING MUCH BUT PLEASE CONTINUE TO PAY ATTENTION TO THEM!!!”

Yes, editors. I am listening to you. They are currently underperforming and one of them has a real life underdog story outside of this game. I hear you.

Welcome to TAR Asia 5: Where Eric & Rona narrate almost everything that goes on.

There is not a single moment this season where the viewers are led to think “man, Eric & Rona are a weak team”.

Where the heck did their Malaysia storyline come from? Furthermore, why are we being shown multiple scenes of other teams talking about Alex & Will?

I feel like this could be important down the road.

They are currently marked as the strongest team in this race. I think the current climate is setting up an explanation for why they are U-Turned and eliminated rather than why they win. 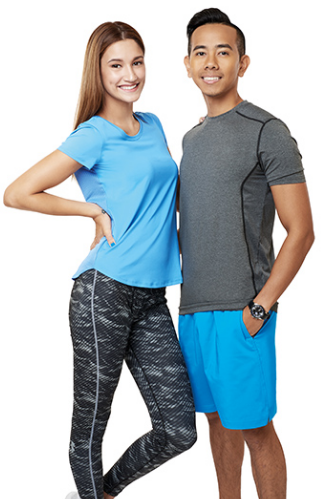 Eh. They are getting the edit of a finalist, but not really the edit of a winner. They are overcoming obstacles, but not enough to scream that they will be the winners of the season. Things will have to pick up soon. 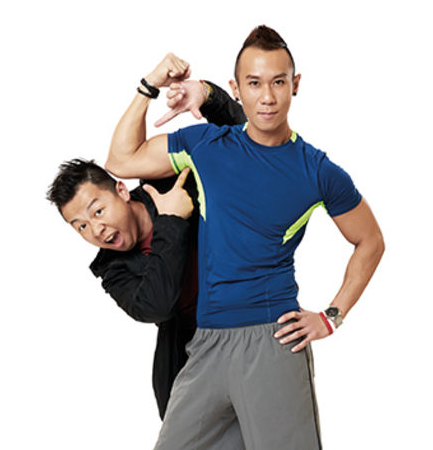 If JK can stop stabbing his partner in the eye, the edit may be a bit more positive for them, and thus become potential contenders as winners.

Unfortunately, for now they hover near the bottom of the standings.

For a team that won a leg, they sure aren’t making a big wave with the editors.

It will be the first time that a team who was possibly bleeped for uttering the C-bomb will go on to win a season of The Amazing Race Asia. Also, they would be the first team to win after creating the worst burn in TAR history.